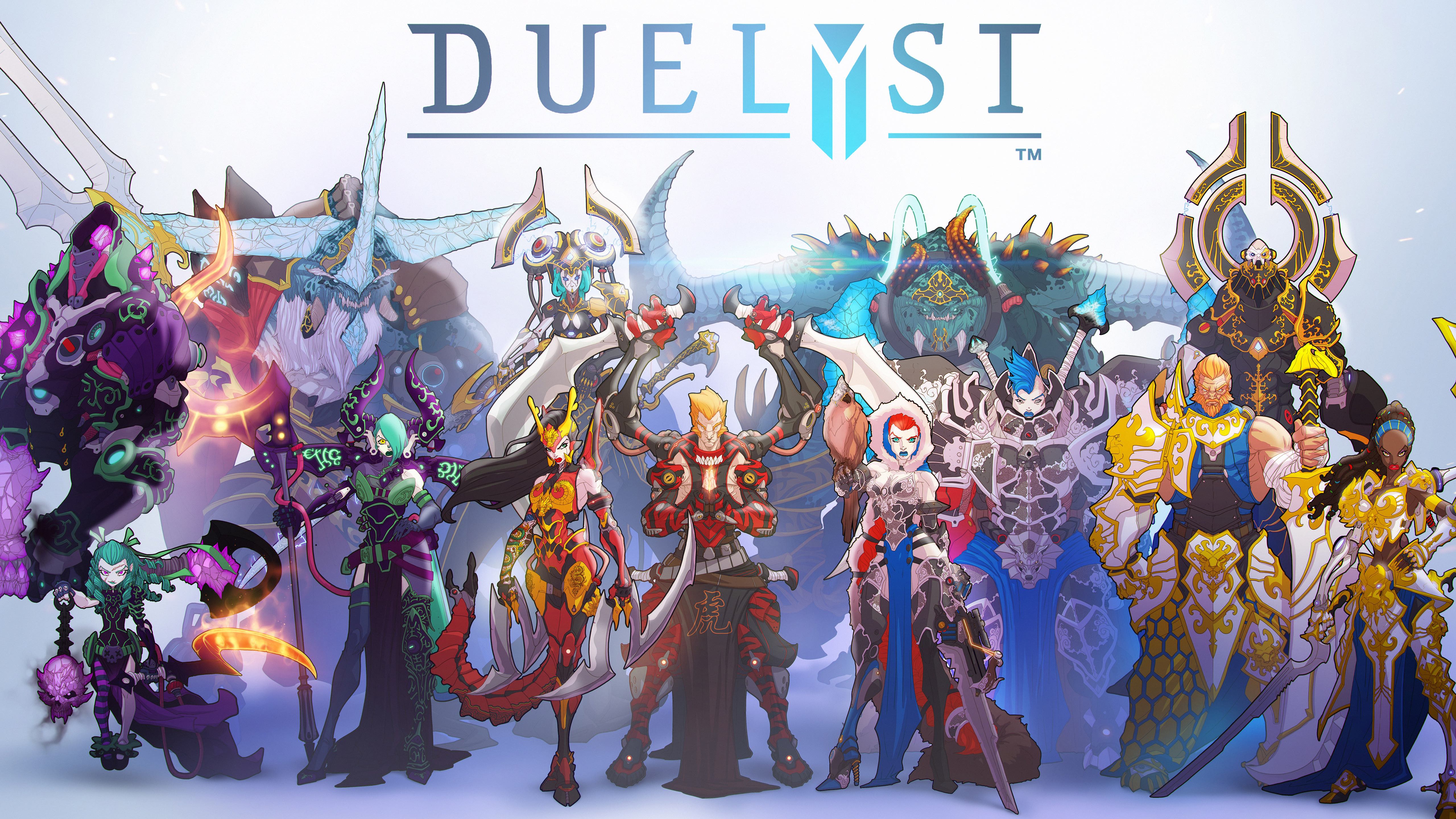 Fist off, I am sorry this got so delayed. Since the game is not getting updated I did not set myself a deadline, and since I was gunning for 20 unique authors unlike previous installments, well, it didn’t get done as quickly as I had hoped. So sorry to anyone who was wondering where on earth this had gotten to. At any rate, I do hope you enjoy what has been put together, since it will probably be a year or more until the next one I really wanted something that could stand for that time. So though I don’t agree with some of the ordering or how some great deck that didn’t make the cut, I do think this is worth a read for anyone wondering what the Duelyst meta looks like. A huge thanks to everyone who contributed, I think it has made this a very very useful resource for Duelyst. I hope you readers agree.

Actually a lot has happened since the previous installment of a Power Rankings, but just in relation to Duelyst I wanted to thank Chuqwerty for making this site, congratulate Reapers for winning last Team Wars, Spammernoob on gaining the Grandmaster title and Meziljie for winning the Meltdown League (that you may see referred to in a couple of the writeups as MDL). If you want to get involved in the competitive scene that is hanging on in Duelyst I think I am okay to offer an invite Link to the Meltdown discord: https://discord.gg/KWqtmDA

For those that don’t know, the Power Rankings is not a tier list where placements can be dictated by how decks perform against other specific top decks, but are instead an aggregated opinion of a number of different S rank/tournament players based on their own metrics. These could be influenced by those match-ups, how ‘meta’ a deck is and more as it’s up to each voter how they rate the decks. As a result there can be some inconsistencies, but once the numbers are averaged it usually paints a fairly accurate picture of the strong decks and the meta.

We know you are going to disagree with some of the rankings and points we make because internally we have already disagreed with each other by ranking decks differently. Also due to a fair delay between when results were polled and published I’m sure some will have changed their minds also. But please enjoy the rankings for what they are: a great opportunity to examine the meta and the diverse opinions that can come out of Duelyst’s ladder.

Additionally this time I took a survey of the wider community. A small shoutout to Burn Faie that you guys collectively ranked #15, but did not fare so well with our panel of S rankers & tourney participants. But actually, a lot of the results lined up and if/when I do this again I’d consider how I might again use this, as it seemed my initial survey had too many options that turned a lot of people of from completing it. Please let me know if you have any thoughts or ideas for any aspect of the Power Rankings that you think could be improved, I try hard to listen to feedback, but may not always hit the mark.

Take care and make sure to have fun. I hope to see you around!