The True Place For A Just Man 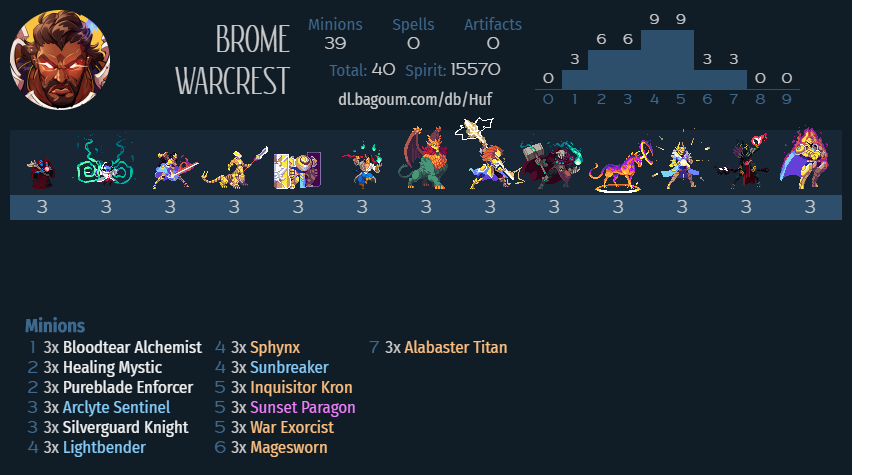 Many cards restrict opponents from performing certain actions, or tax them for doing so. Putting lots of these together leads to controlling decks that choke your opponent out of resources and grind their way to victory. There’s actually too many Neutral cards like this to fit them all in one deck, so you’ll want to focus mostly on whatever subtheme is best supported by your chosen faction.

Prevent or tax your opponent’s spells. Be aware of the anti-synergy between Archon and Magesworn.

A good combo with Magesworn.

Punish your opponent for drawing too much.

Vetruvian – Ciphyron is a natural general for the archetype. Decklist here.

Abyssian – Has some synergy with the faction’s “debuff” subtheme. Decklist here.

Tempo/Midrange Vanar was historically the best deck of Patch 0.60 in Duelyst. This deck continues that legacy, however playing this deck is mentally exhausting to play. My friend described it as, “Sitting through a 20 minute combo in Yu-Gi-Oh only to hit concede”. This is due to the fact that this deck lacks any ways to close out the game and instead aims to build a big board and spam Archons. (Mid Vanar is also historically really hard to play!!!!)

Counter any playstyle of your opponent while summoning big arcanyst bodies. Then finish with chain Knell.