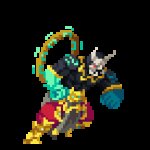 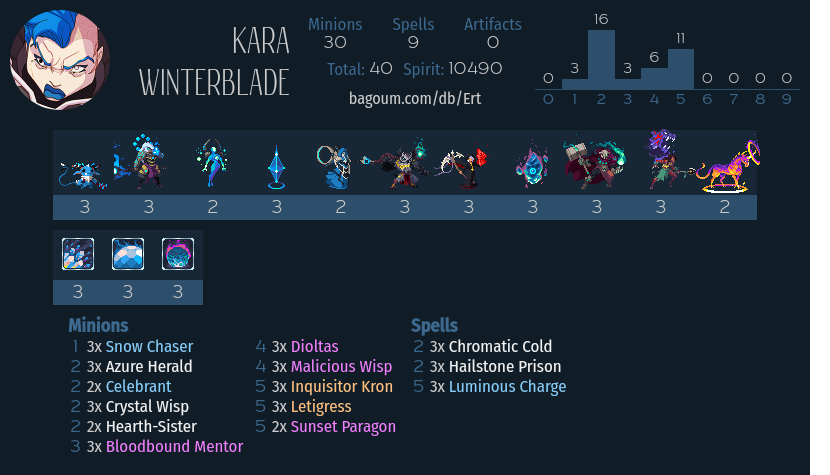 I view myself as a mango unaffected by extra rain. I stay just ripe, just nice. (Ebon Ox is still my favourite deck)

If you can ramp early game and play krons/letigress early, you will be very hard to stop

Chain provoke after provoke and then resurrect them!