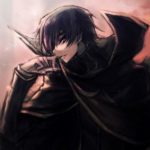 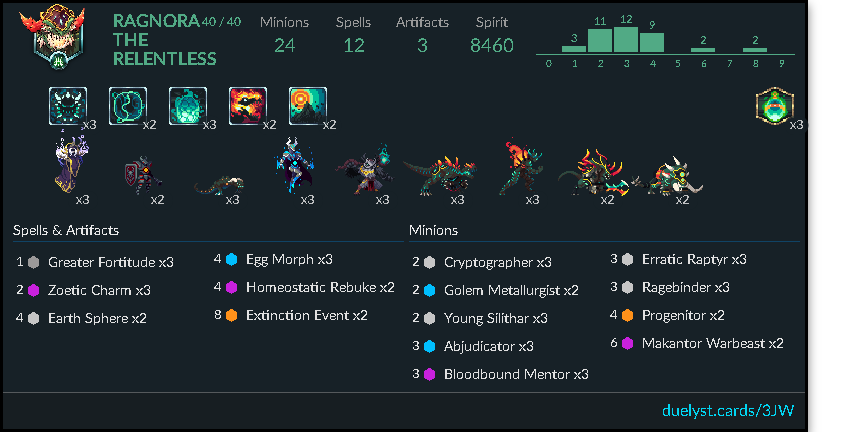 this is yet another eggmar deck focusing on both the 6 mana 10 dmg combo and extinction event for late game
this deck can be played in two ways :
the first one being playing a little bit aggro and trying to kill ur opponent as fast as u can , the best play for this if is u started as P2 and got the gollem metallurgist + ragebinder in board then a young silithar or a 3 drop and a turn 4 progenitor that could be fatal if ur opponent cant clear the eggs ( using zoetic charm is the equivalent of dancing on someone’s death )