Many a Shaft at Random Sent 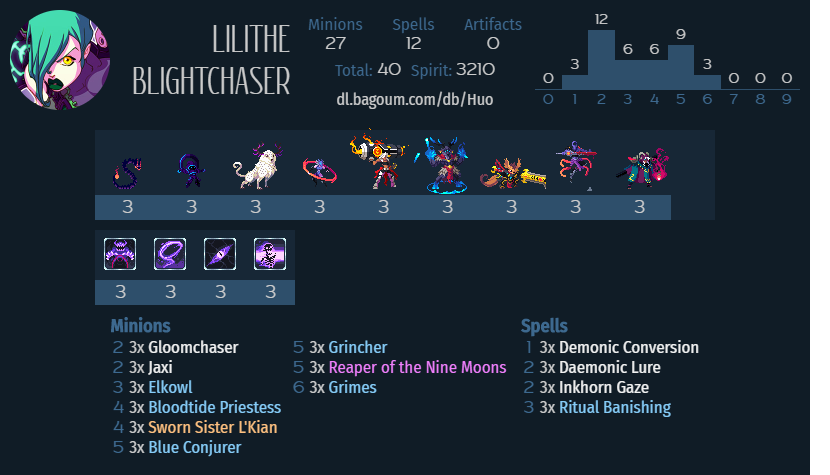 Many cards in Duelyst have effects which are at least partially random, but there’s a big range in “how random” each is. For something like Letigress or Red Synja, the randomness is controllable to the extent that it is often actually deterministic. For other things like Zyx or Klaxon, you usually don’t care too much where the random spawn(s) occur. These decks instead utilize random effects that have significant variance and measurably different outcomes, but still a high enough power level on average to be worth playing.

Neutral minions with random effects at about the power level discussed above.

Every faction has some additional minions and spells which fall into this category.

Abyssian – Naturally has somewhat of a “sabotage” subtheme. See decklist above.

Vanar – With good spawns, you can build a pretty scary board. Decklist here.

Comments 1
1 thought on “Many a Shaft at Random Sent”