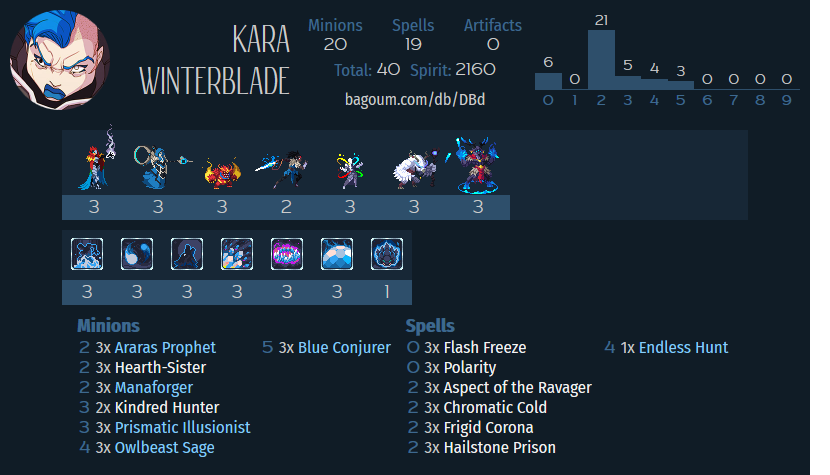 Slight update from my article because of the nerfs to Mana Deathgrip, and without the self-imposed hard 2k spirit limit we can turn mystics into prophets.