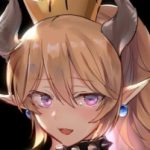 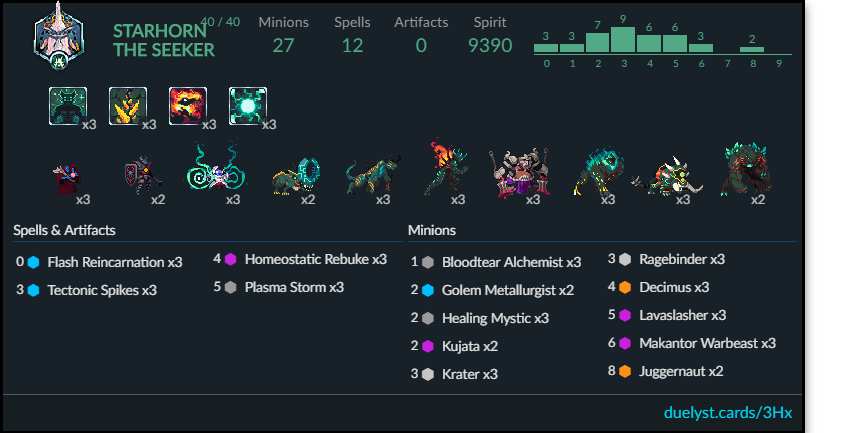 new to this game

Hi, i’m not good at English

You can give feedback to me.

Damaging your own minions for fun and profits.