Arcana of the Abyss 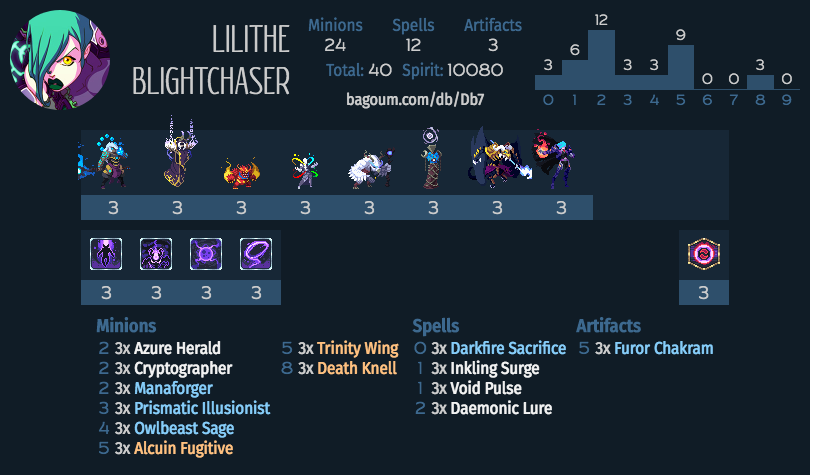 In the meantime, please ask me any questions on Discord!