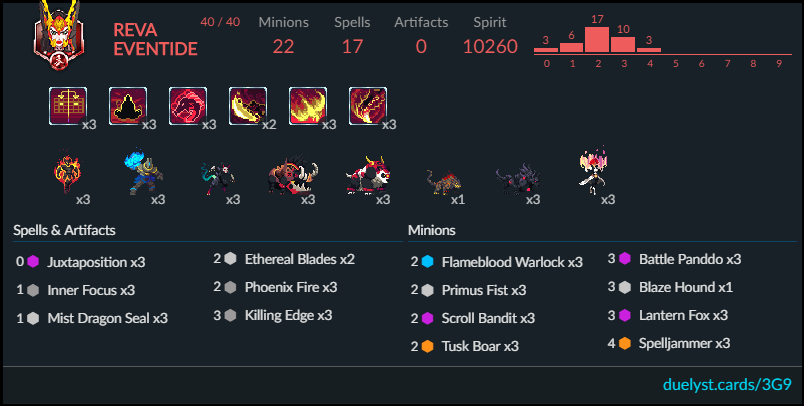 Hi guys. I'm Freud, a long time Duelyst veteran, streamer, and 20+ season S-ranker. I'm always looking for innovative and unconventional ways to beat the meta so most of the lists I post on here are focused on doing just that. More on the deck specifics below, but if you have questions or need help you can find me on the official discord server @Freud#6190 or add me in game using my ign "freud".